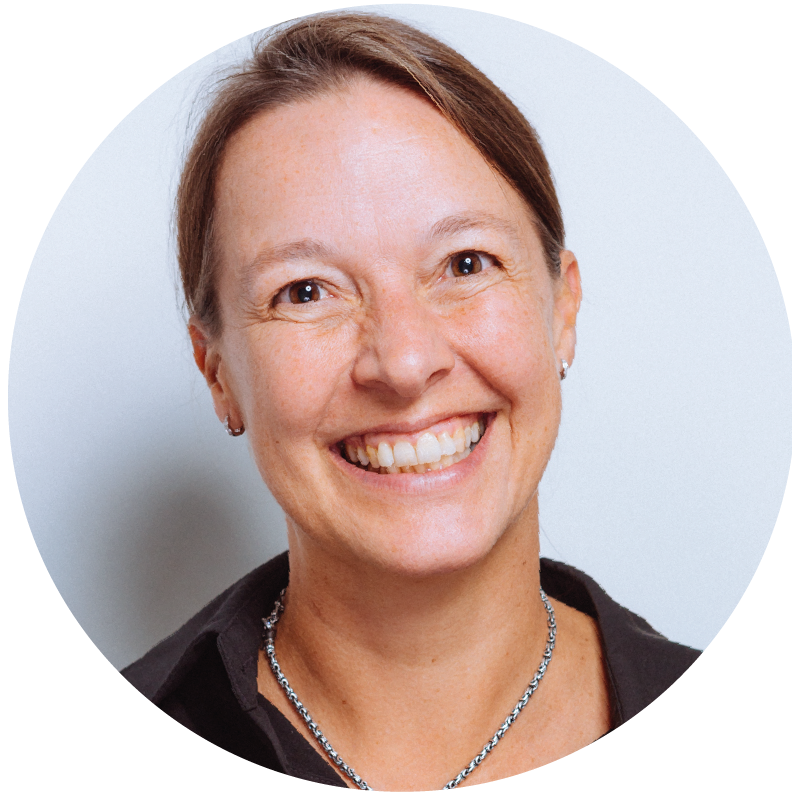 So what does a week actually look like if you are rolling out code-based infrastructures? Meet Bowie Bartels and Teun Roefs - ICC consultant and ICC software developer respectively. Infra-as-code in the cloud is what they do on a daily basis.

Monday
It starts with laying the right foundation
Bowie starts his week by designing a cloud foundation for a company in the high-tech sector. This serves as a blueprint for the cloud landscape that the customer has chosen for its infrastructure and platform services. Security considerations are given special attention, as part of the company's IP will be migrated to the cloud. Bowie customizes the design through consultation with the customer.

Components that are critical to the foundation will be executed redundantly with services that are available through the cloud provider. After a risk analysis, we decide to spread the demand across several cloud providers and make use of AWS in addition to Azure. We then store the configurations in operating system profiles for each separate OS.

From a conversation to a foundation in code

Once the cloud's foundation has been laid and the customer is on the same page, it's onboarding and programming time. Teun registers the customers' API data, ensures the automation pipelines are in place and organizes for the code related to this customer to be managed through Git repositories. The remaining time is spent processing the cloud foundation in code. Bowie focuses on the OS profile.

After a brief brainstorming session, he creates an outline configuration using Puppet and fixes the future settings for new systems in a single go. He merges the code in Git, thus ensuring the customer always has a way of reverting to a previous version of their infrastructure and seeing which changes have been implemented, and by whom. This makes implementing and monitoring changes much easier.

Teun tests the first components of the cloud foundation; not manually, but by running an existing automated test pipeline. This ensures testing of both the code and the integration with the environment before it is rolled out on Azure or AWS. One test returns a fail, because the tags for the financial reports have not been correctly configured. We improve the code and go through the testing stage once again, meeting no further obstacles. 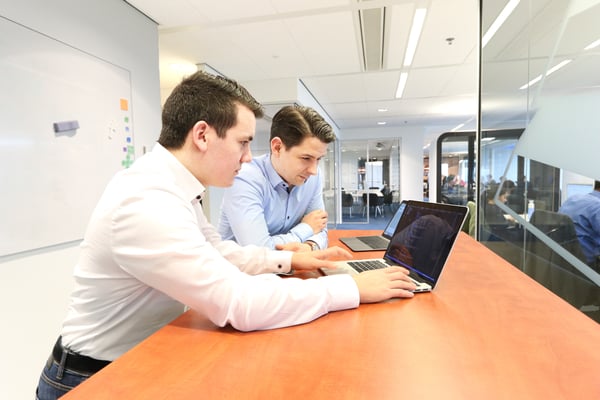 Teun Roefs (left) and Bowie Bartels work with infra-as-code in the cloud on a daily basis.

Before we can proceed to deploy the resources, another software developer always has to check the code for errors or any improvements that may need to be made: the so called four-eyes principle. The project cannot continue without their say-so. Once the code is judged to have been constructed efficiently, we are ready for roll-out of the first of the cloud foundation components, including the network infrastructure. We conclude the day with a successful deployment.

Time for the dress rehearsal. Tests indicate that everything should be operational, but will it all work within the production environment? The proxy servers are the first to go live. They receive their configuration information automatically through code. We receive the data as expected, which tells us that monitoring is also up and running.

Shortly afterward, we receive a predictive alert. Is something the matter after all? It turns out to be an alert from another customer: in five days, a disk on a server running an application that is critical to their operations will overflow. Teun approaches the technical application manager (tam) to ask whether more resources should be made available, or if they would rather clean up the data disk themselves. The tam opts for the latter.

Launch of the first application

Now the cloud foundation has gone live, the first application can be migrated to the cloud. Together with the customer, Bowie selects one and proceeds to take it through Itility's so-called "App Wash". A "Masterdata Service Platform" is the lucky application to go first. Based on a feasibility study, Bowie identifies the most suitable platform that afternoon. Bowie and Teun then determine the components of the infrastructure-as-a-service and the platform-as-a-service.

The application's new testing and production environment is also recorded in code and presented to the customer for approval. As the customer is pleased with the outcome, we are ready to bring the application to the new cloud foundation. It's been a successful week!